Deprecated: wp_make_content_images_responsive is deprecated since version 5.5.0! Use wp_filter_content_tags() instead. in /var/www/vhosts/ummahsonic-master/public/wordpress/wp-includes/functions.php on line 4773
 Explaining the Complex World of Arabic Letter Memes
All things Muslim - incredible stories & positive vibes

Can you imagine a world without memes? People would skip down the street, catching the eyes of strangers and engaging them in conversation. They’d have heart to hearts that would change perspectives; opinions would shift; rights would be wrongs.

We’d all run to the rooftops and, with hands raised, bellow ‘This! This is what it means to be alive!’

Luckily, we live in a world chock full of memes, so rather than engaging in these potentially awks social interactions and bothersome revelations about life or whatever, we can just bury our heads in a phone and aimlessly share funny pictures of cats + #relatable caption to people in Whatsapp Groups. It’s great.

We’re now going to walk you guys through one of our favourite brand of memes. Despite the on-the-nose cynicism of the opener you just read, we sincerely believe the following memes are the perfect combination of funny and clever, with an added element of cultural significance. We’re talking Arabic Letter Memes.

Let’s start with an easy one:

As you may or may not know, there is a letter in Arabic which is pronounced ‘meme’ (it’s spelled ‘meem’). Unsurprisingly, much of the Arabic Letter Meme canon was born out of this coincidence. Leading to stuff like this: 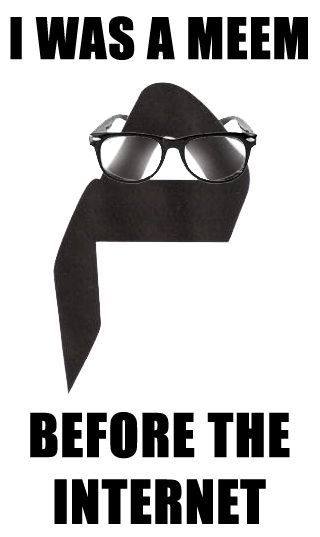 The effective laughs generated by ‘meem’ inspired a similar use of homonyms – words with different meanings that sound the same. Like this one:

In fact, ‘seen’ has resulted in some fairly complex memery. Including…

Or how about this one:

“You’ve heard of Elf on a Shelf, now get ready for…’

Sheen, a character from Jimmy Neutron, on seen. TBH these are getting out of hand.

Lastly, we’re going to leave this one to you, without explanation: 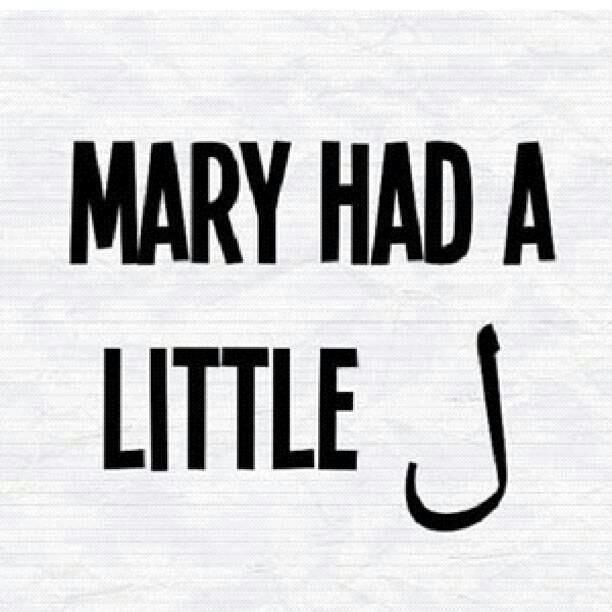 You don’t need to know Arabic to guess what that letter means.

If you know any Arabic Letter Memes and want to show them off, please post them in our Facebook comments.

The sun has been shining, but the future is looming with exam results on their way.

All The Foods You Should Be Eating for Exam Success

After extolling the benefits of creating a revision timetable and keeping your revising-brain in peak condition, we’re now on to our favourite topic: Food.

Everything You Go Through at Graduation

Right now, thousands of people are receiving their degrees while wearing a funny hat. Here’s everything you go through at graduation when you’re Muslim.